Mumbai: Former Maharashtra Chief Minister and BJP leader Devendra Fadnavis left for Delhi on Thursday in the wake of Shiv Sena leader Eknath Shinde’s revolt against Chief Minister and party President Uddhav Thackeray.
According to sources, he would discuss the ongoing political developments in the state with BJP top brass.
Earlier, many party MLAs visited Fadnavis’ residence. Meanwhile, Maharashtra BJP unit president Chandrakant Patil today said that he was keeping a close eye on the political developments in the state. 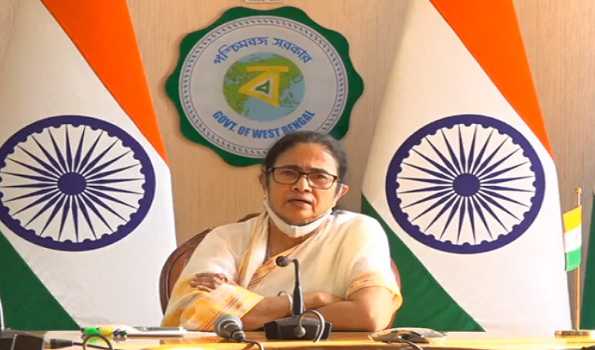 Rajya Sabha Leader of Opposition Mallikarjun Kharge has accused the BJP of trying to topple the Maharashtra government, and said the ruling party does not want any non-BJP governments to be there in states.

Blaming the BJP led government at the Centre for the current political crisis in Uddhav Thackeray led Maharashtra government, West Bengal chief minister Mamata Banerjee on Thursday claimed that the BJP was in a toppling game after sensing defeat in the presidential poll next month