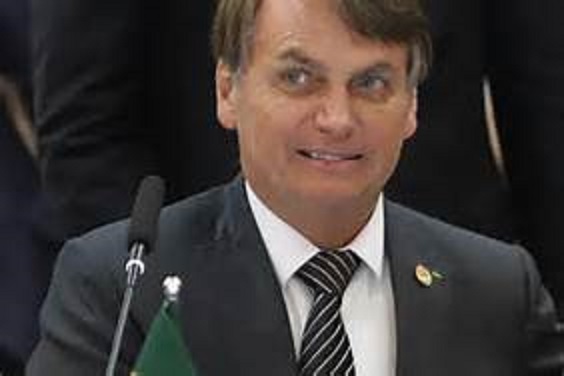 Mexico City, Feb 2 (Sputnik) – Senator Rodrigo Pacheco, 44, has been elected the new speaker of the upper chamber of Brazil’s National Congress, Brazilian President Jair Bolsonaro has announced.
“… the Federal Senate elected Senator Rodrigo Pacheco (57 votes out of 81 possible) to preside over the [upper] chamber in the 2021/22 biennium,” Bolsonaro wrote on Twitter on Monday.
Pacheco, a senator from the right-wing Democrats party, won the race against Simone Tebet, from the centrist Brazilian Democratic Movement. Tebet got 21 votes.
The speakers of the Federal Senate and the lower house of Brazil’s congress, the Chamber of Deputies, are elected for two-year terms by their colleagues.

Motto for Today: ‘If you want to fly, you have to give…

Motto for Today: ‘Stories of imagination tend to upset…

Google, Meta and GroupM content unit join together to launch…

Pentagon to get black hawk combat helicopters worth $ 656 m