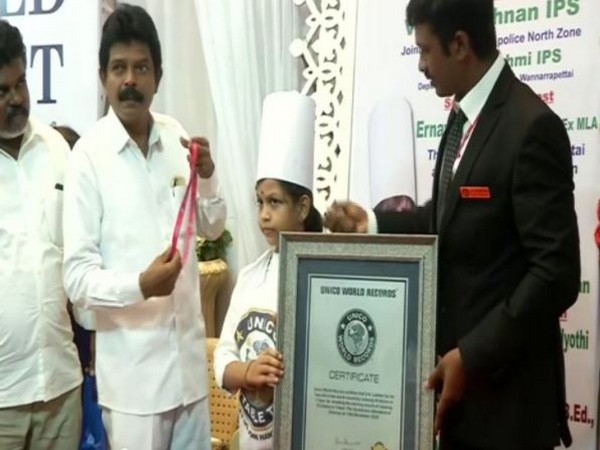 Chennai, December 16 : A girl from Tamil Nadu entered the UNICO Book of World Records by cooking 46 dishes in 58 minutes in Chennai on Tuesday.

SN Lakshmi Sai Sri, who created the world record, said that she developed an interest in cooking and she was trained by her mother. “I have learned cooking from my mother. I am very happy that I have achieved this milestone,” she told media. 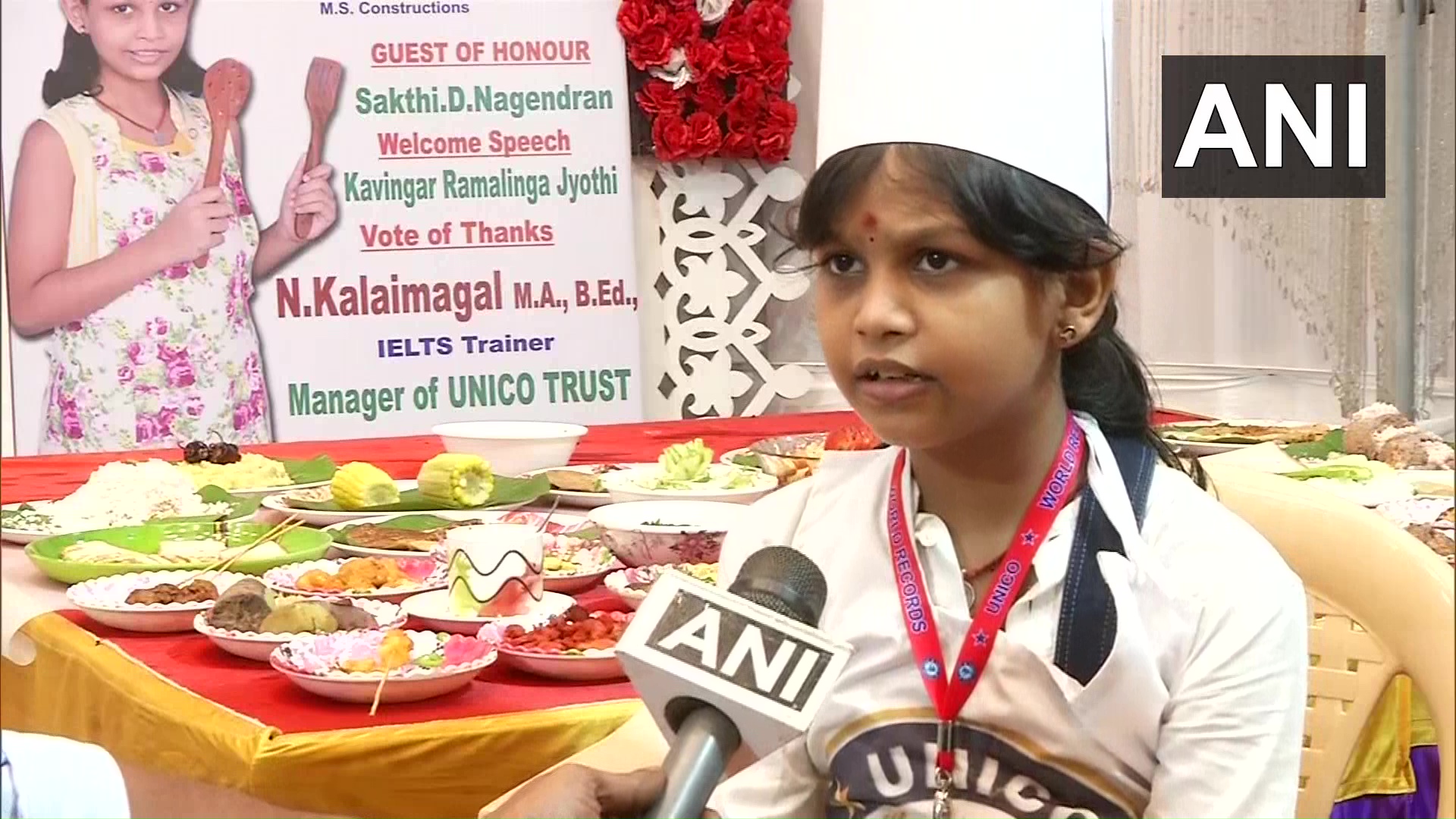 N Kalaimagal, mother of Lakshmi said that her daughter started cooking during the lockdown and as she was doing really well, Lakshmi’s father suggested her to attempt to create the world record. 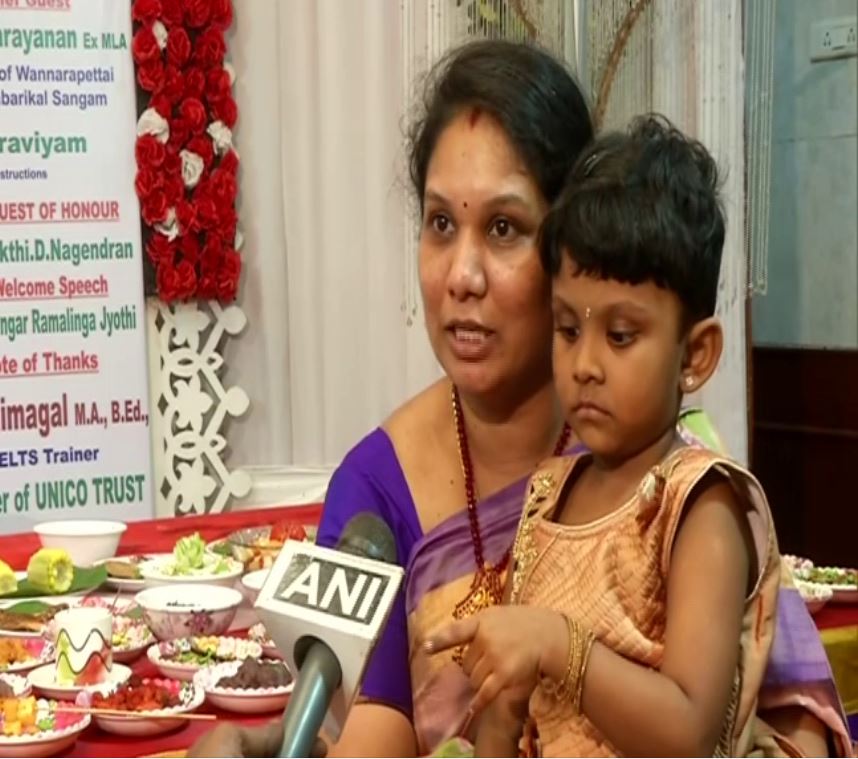 “I cook different traditional cuisine of Tamil Nadu. During the lockdown, my daughter used to spend her time with me in the kitchen. When I was discussing her interest in cooking with my husband, he suggested that she should make an attempt on world record on culinary activity. That’s how we got the idea,” she said.
Lakshmi’s father started doing research and found that a 10-year-old girl Saanvi from Kerala cooked around 30 dishes. “Thus, he wanted his daughter to break Saanvi’s record,” she added.

Mithai: Clubbing together love story & family drama in the back off traditional sweets