UP: Case filed against Colonel for raping woman

Allegation of raping a woman after drugging her husband 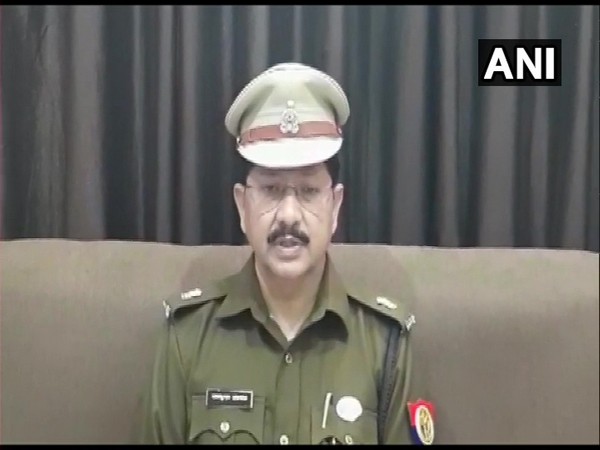 Kanpur (Uttar Pradesh) December 14: The Uttar Pradesh Police on Sunday filed a case against a Colonel posted at the Kanpur Central Ordinance Depot, for allegedly raping a woman after drugging her husband.
According to Kanpur City Superintendent of Police Rajkumar Agarwal, the rape victim’s husband lodged a complaint on Saturday alleging that Colonel Neeraj Gehlot had invited him and his wife to his home for dinner and drugged him by mixing something in his drink.
“The Colonel had invited the complainant and his wife to his house for dinner. Gehlot mixed something in this drink and he fell unconscious. He then raped his wife,” Agarwal said.
A case has been registered against the Colonel and a team has been formed to arrest the Colonel, police said.

Sri Lanka tea industry on the brink of shut down

India to get new Vice-President, election on Aug 6

Sri Lanka tea industry on the brink of shut down

India to get new Vice-President, election on Aug 6

Chicago: 6 killed in shooting at Independence Day Parade in US